Just got back from an awesome trip with my girlfriend in Colorado. Wanted to share my experience with you and show that it’s possible to travel while paying off Student Loans aggressively.

We found a good deal on Southwest Airlines flying from Austin to Denver for $127 round trip. I was able to transfer 7k points from Chase Ultimate Rewards to Southwest Airlines so I only had to pay the taxes for my flight ($11.20). My Girlfriend and I split the costs of her ticket. We could have paid both tickets via miles, but she wanted me to save my points for future trips.

To transfer points, I have the Chase Sapphire Reserve Card, which is the best travel credit card on the market today.  In Addition to getting 100k point/miles bonus and ability to transfer to airline partners, you get $300 in travel credits each calendar year and many other perks such as Global Entry/TSA Pre, Airport lounge access, rental car insurance, etc.

I accumulated some Hyatt points from a few work trips over the summer and had enough Hyatt points for two free nights at the Hyatt House in Denver/Lakewood at Belmar. For my first time in Denver, we lucked out as the hotel was located in great area and had many shops and restaurants within walking distance. The hotel was well maintained and had free breakfast, which was a nice perk.

If I didn’t have hotel points, I would avoid staying at a hotel and find cheaper lodging with Airbnb, Homeaway, or Couchsurfing.

Using the Chase Ultimate Rewards (see a theme here?) I was able to find a good deal on car rental. I went with Enterprise as they had the cheapest rates for an economy car.

There was quite a lot going on in Denver last weekend. A few concerts were going on; Drake @ the Pepsi Center and Griz @ Red Rocks. I had already seen Drake in concert in Houston and saw Griz at Austin City Limits (ACL) last year. I wanted to see a concert at Red Rocks Amphitheater as it is on my bucket list, but tickets to Griz were sold out :(. With the two shows off the table, we decided to catch a Colorado Rockies game at Coors Field. We snagged 2nd-row seats along the 1st baseline :).

The next day we woke up early and headed out to Estes Park and Rocky Mountain National Park where we spent the day hiking some amazing trails deep in the Rocky Mountains. The views were incredible, and it was nice to fully get out of the day to day grind and simply enjoy the moment together. 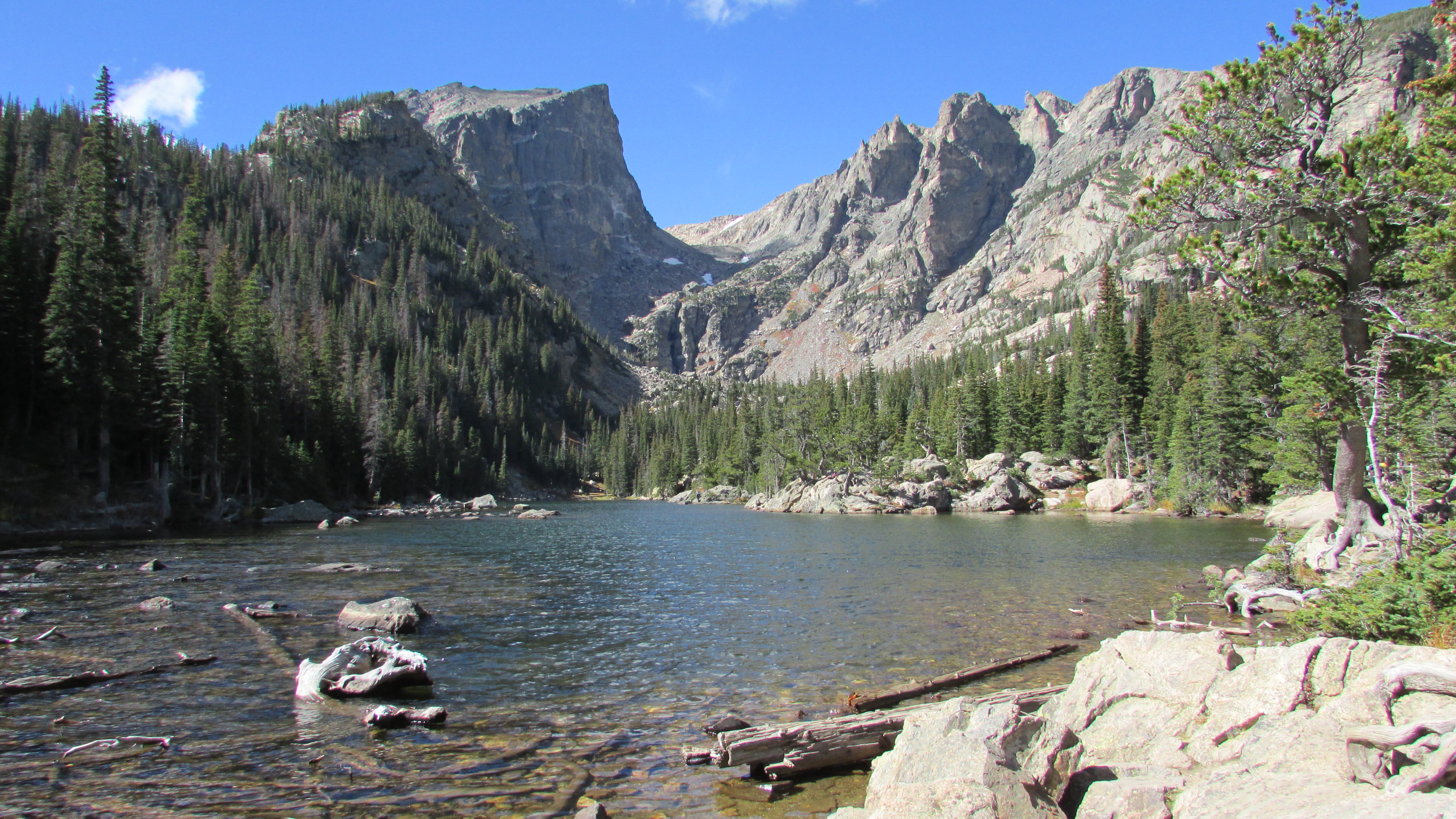 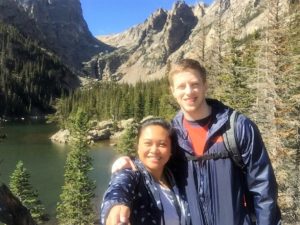 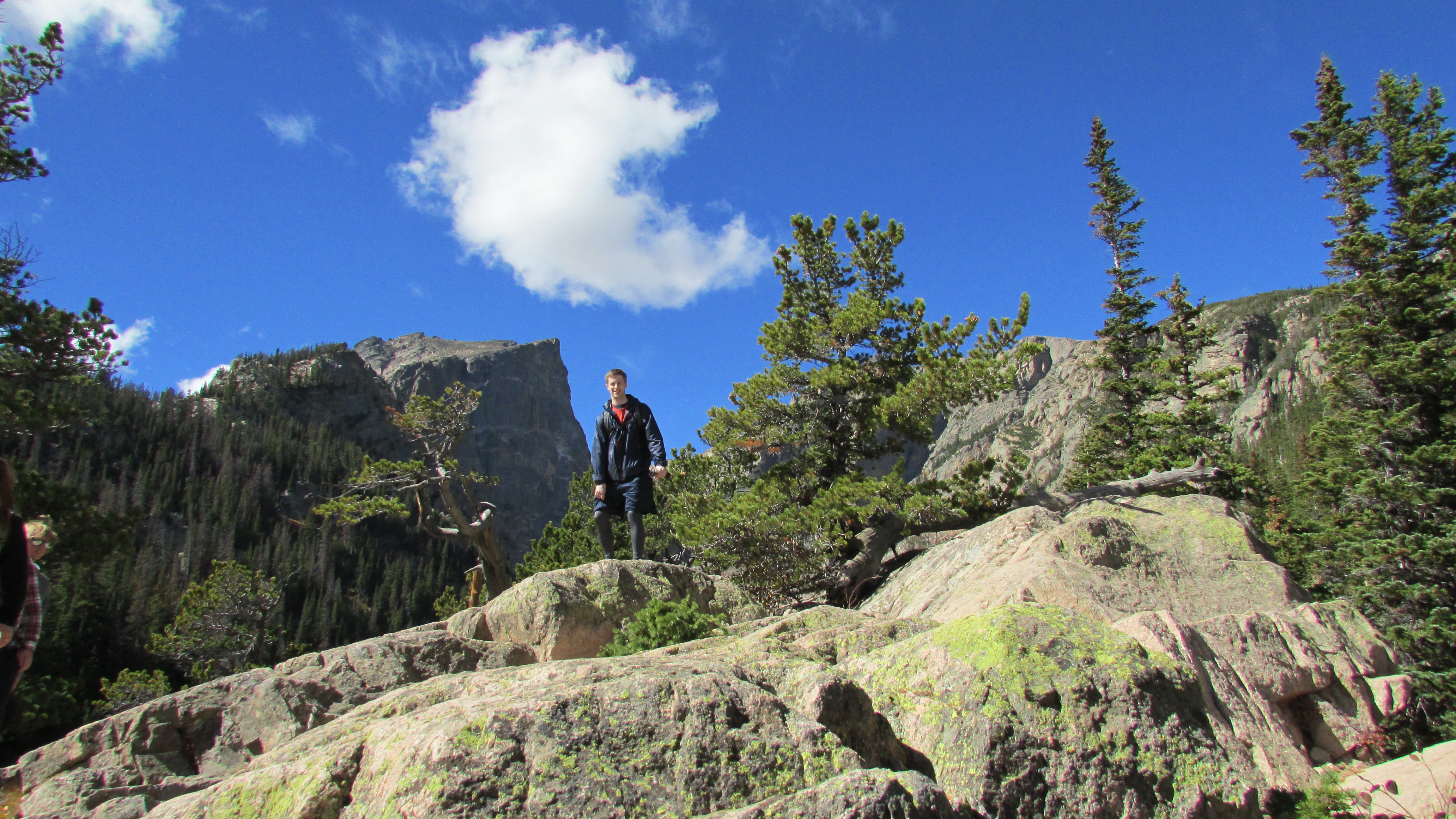 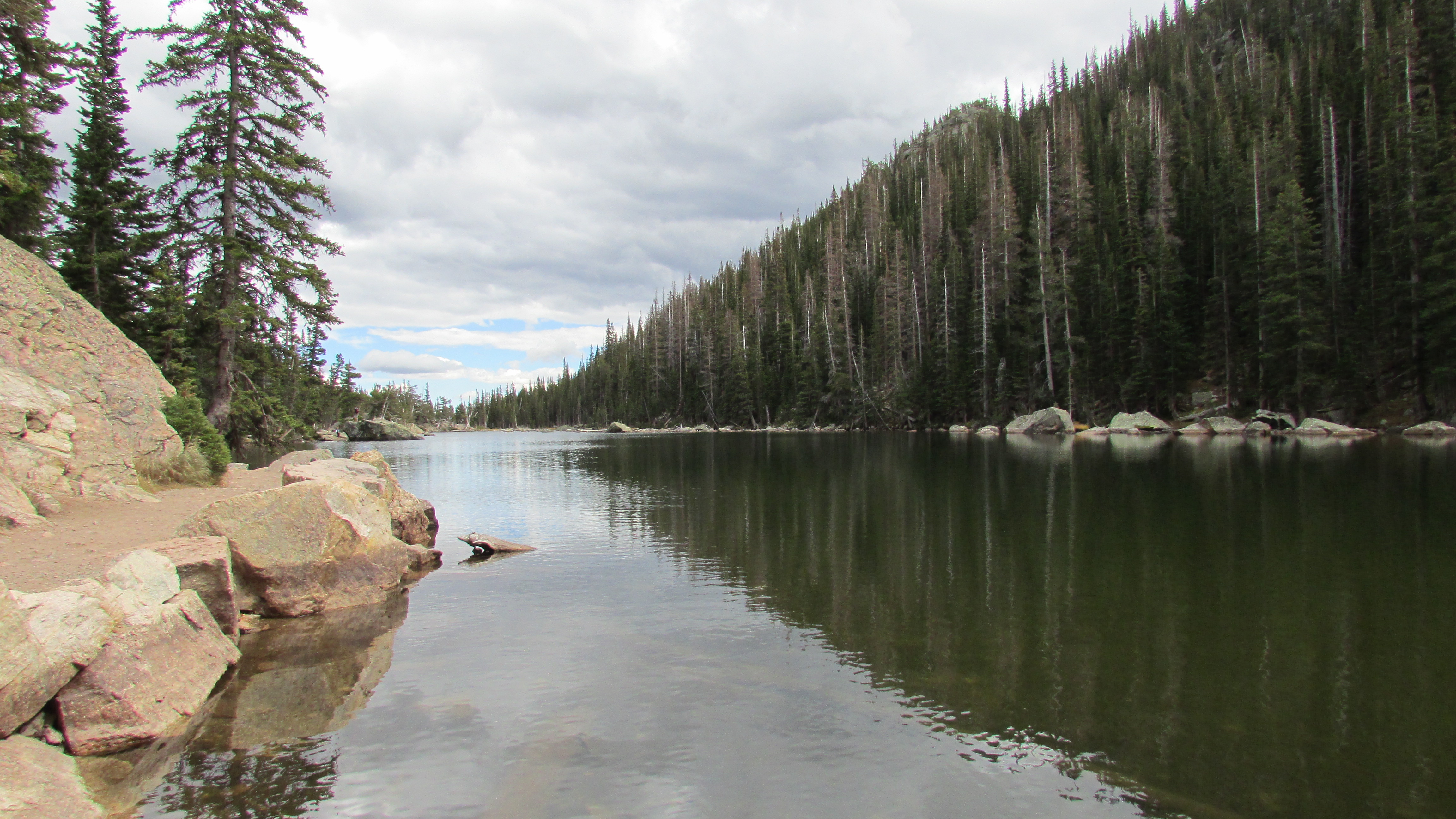 After spending most of the day hiking, we took the back roads to back to Denver. We took the Peak to Peak highway from Estes Park through Blackhawk and into southwest Denver. This road goes through mountains and there are some incredible views along the way (I felt like I was in a Mazda commercial with all the turns).

The next day we went out to Red Rocks, Washington Park, and downtown Denver and enjoyed the day. 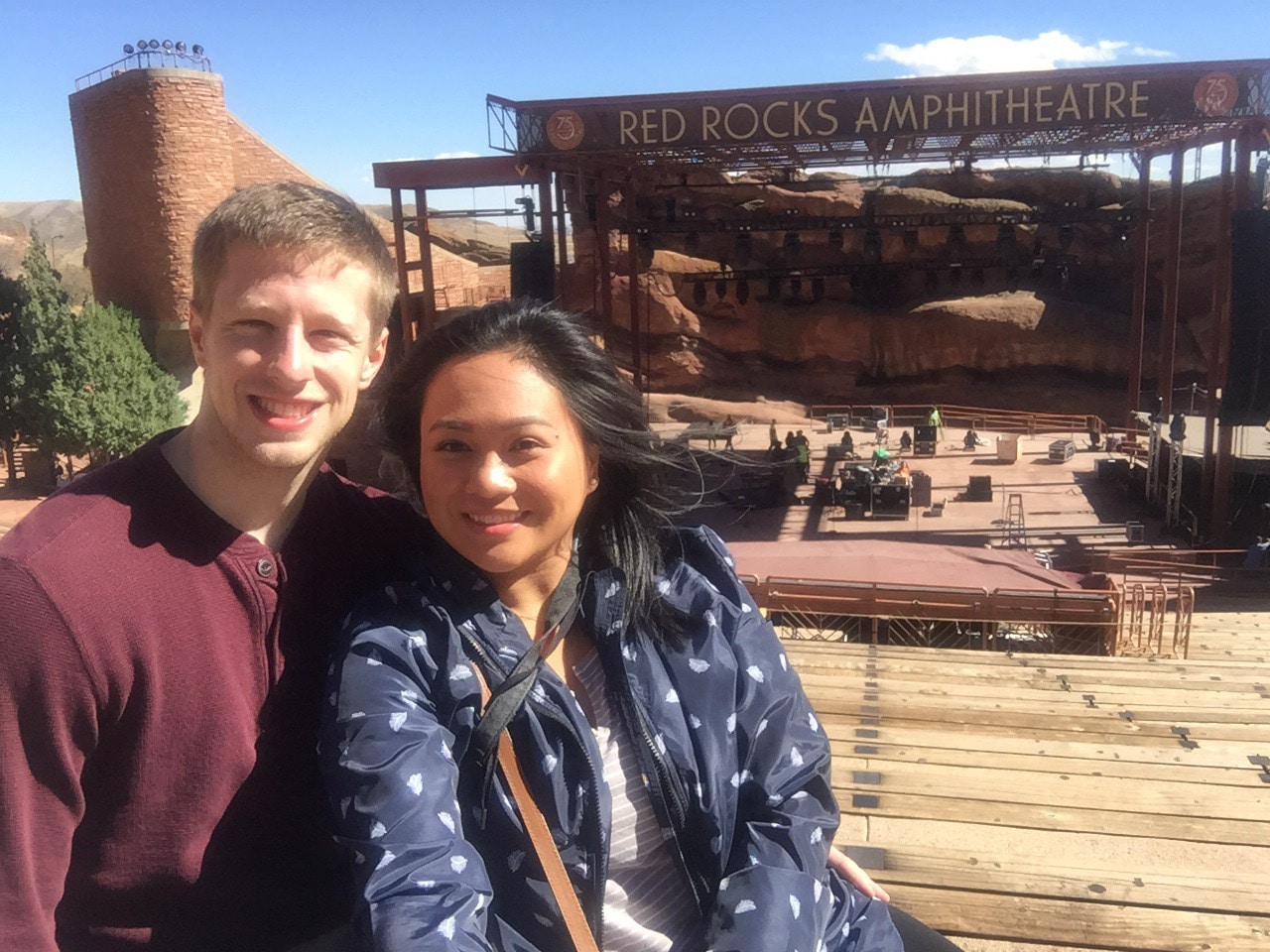 My girlfriend loves trying new local places when we travel. We always search Yelp and compile a list of locations we want to check out.

Most Noteworthy, we found a great Pizza place in Estes Park called “Antonios” and then an excellent Korean BBQ spot in Denver called “Dae Gee”. In addition to these locations, we ate at the Rockies game, a local taco place downtown called “El Tacos de Mexico,” and got Buffalo Wild Wings late night Sunday when every other restaurant closed. 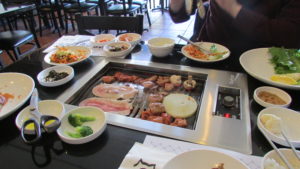 We took LYFT around downtown three times but got reimbursed as LYFT counts as a travel credit with my Chase Sapphire Reserve credit card.

Since I put away money each month automatically towards travel with Capital One 360 Savings * (Join and get $25 Free), I can withdraw the amount needed, so the trip doesn’t affect my budget for October. Highly recommended to create an automatic savings plan!

This article may contain an affiliate link *. Read the disclaimer page for more details.

Where is your favorite place to travel? What trips have you enjoyed on a budget? How much do you spend on a regular vacation?