It took my girlfriend over two years to convince me to get a dog. The subtle, funny dog memes and videos broke me down over time and last summer (2017) I finally gave in and agreed to start the process.

For the last four years I have lived frugally to pay off debt and increase my net worth, and owning a dog would be the first time that I would be intentionally increasing my expenses.

After considering the pros and cons, I agreed with my girlfriend that owning a dog will bring positive expected value (+EV) in my life in the long run.

I realized (sometimes) its ok to make the best life decision rather than the best financial decision.

Before getting the new dog, I negotiated a six month buffer time to plan. Just like when I was beginning my debt free climb, I knew that creating a plan would be super important to be a successful dog owner.  While planning, I realized that having a dog meant multiple new responsibilities: I would have to adjust my work & life schedule to care, potty break, and play, plus the new financial burden.

During the planning phase, I ended up creating a new automatic savings plan and began putting away money twice a month to my “dog fund.” I put away $120 a month to build up my dog “emergency fund” over $1k. The amount in the dog emergency fund initially served as a solid base to be able to pay for any unexpected costs.

The search for our new dog

My girlfriend found our pup through networking with members of the Gold Ribbon Rescue Facebook group.  In the group, we found a person knew someone that had an addition golden retriever pup that they were selling in Dallas. We made the trip up from Austin to Dallas to visit and decided to move forward with our pup in November 2017.

It’s been officially 6 months since we have had Callie in our lives and its been a great experience so far. She is learning and becoming more behaved each day. Let’s take a look at the costs so far.

Note: The costs listed below is what I have spent thus far on dog expenses. My girlfriend and I split the majority of costs – double my total costs (bottom of this post) to get the total costs for one owner.

My half of the pet fee to bring Callie home was $250 which I paid in cash the day we picked her up (not included in Mint screenshots above). $500 for a golden retriever pup is relatively low/average since the breed is in high demand. 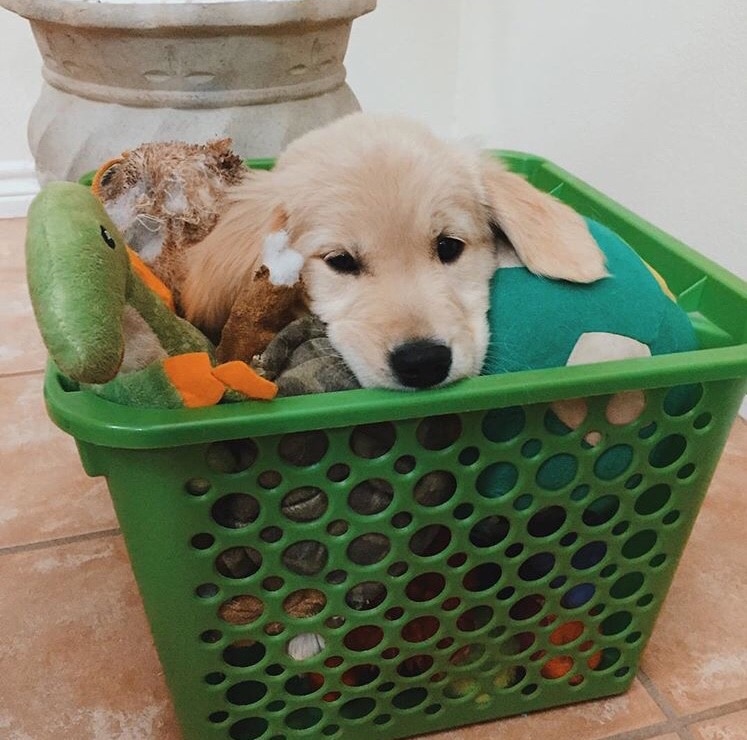 Taking a closer look at what I have spent:

The good news is that the bulk of these expenses are one time and won’t have to be repeated. We purchased the flea & tick meds at the vet, and we ended up overpaying. I should be able to buy at Costco going forward for 40% cheaper.

This category counts all treats, food, bedding, toys, and other miscellaneous expenses. After reading MyMoneyWizards post, we decided to check out the Costco puppy food. Callie loves it, and its only $17 at my local Costco for a bag and generally lasts 3-4 weeks.

For the rest of this category, I bought items on Amazon before we got Callie. During this time we picked up food/water bowls, collars, blankets, harness, pet food container, indoor camera (nanny cam), and a portable folding dog crate.

The first three months of owning Callie we lived at another apartment that was farther away from both of our jobs. We ended up finding a lady on the NextDoor app who lived in our neighboorhood and was willing to check on Callie midday. This arrangement only lasted a few weeks but was a nice help while it lasted.

Now we live within walking distance from my GF’s job, so she can check on Callie during her lunch break. So we don’t need to pay anyone to watch Callie during the week.

Typically when we go out of town, I drop Callie off at my parent’s house in San Antonio.

The first six months were about what we expected when we were planning. I’m glad that I set up a “Pet” savings account (with Capital One 360*) 6 months before we got Callie. By setting up my savings account, I was able to pay all the necessary pet-related expenses without ever having to adjust my monthly cash flow.

I still put away money every two weeks to go into this fund (my GF has a similar account too), so I feel secure in case anything unexpected comes up.

Hopefully, the next six months expenses will be 50-70% cheaper than the first six months. I will check in at that point to report my costs. 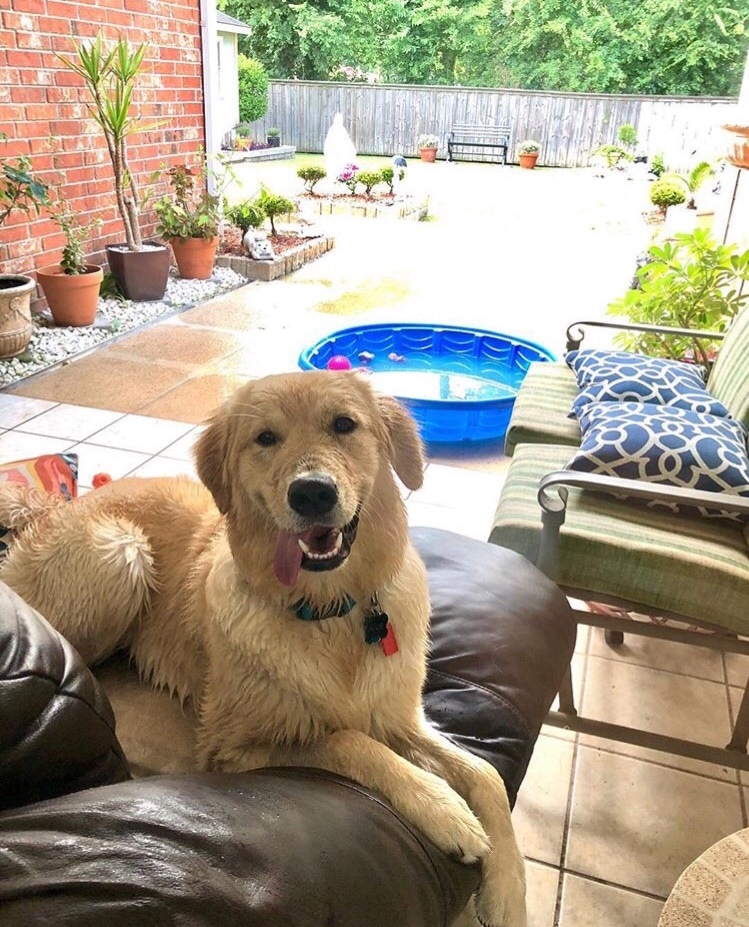 What are your favorite pet purchases?

What are you pet savings hacks?

Sign up below to get all the latest posts right to your mailbox. Plus my 7 Actions to crush your debt PDF Free!

Gary is the author behind Debt Free Climb, a blog that shows how to live intentionally, pay off their debt, build a side income, and travel the world

Gary's favorite free financial tool he’s been using since 2017 to manage his net worth is Personal Capital. Each month he uses their free Investment Checkup tool and Retirement Planner to track his investments.


His favorite way to save automatically is Capital One Performance Saving, a bank that allows him to create multiple high-interest savings accounts and create an automatic savings plans for each account. He uses these features to meet short and long term savings goals.

His favorite way to save money on car insurance is by using Root, an app-based car insurance service. He saved $240 this year after switching from Geico to Root

Latest posts by Gary (see all)